Things that I'm proud of...

December 2017 - Featured on the 50 Shades of Gay Magazine along with my Coming Out story. Honored!

October 2017 - Went on my very first Gay Tour with The Backpack Travels. It was, indeed, a memorable experience.

September 2014 to November 2014 - Spent the two most awesome months of my life in Chiang Mai while getting certified as a Teacher in English as a Foreign Language (TEFL).

February 2014 - Went on a break from work to spend some time loving myself. 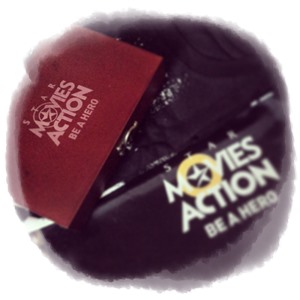 October 2013 - Won a Gift Hamper from Star Movies for answering a question on Resident Evil correctly via SMS. This was really an unexpected pleasant surprise.

October 2013 - Won an honorable mention (first runner-up) prize from PicMonkey in the PicMonkeyBoo contest under the scary category. Check this out for more details.

April 2011 - Participated in Sach Ka Saamna - Season 2 - opted out after Polygraph Test due to some goof-ups from their side. 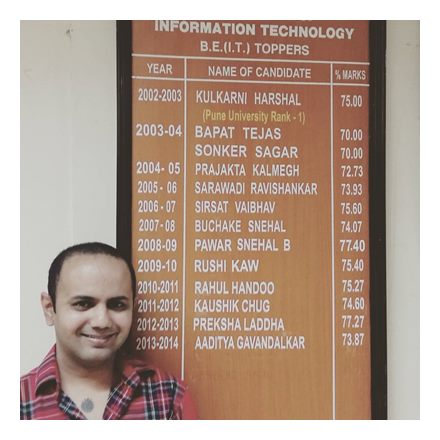