Drop your name
to receive
Sagar's Spiritual Broadcast
on WhatsApp.

Prince of Persia is a fantasy platform game, originally developed by Jordan Mechner and released in 1989 for the Apple II, that represented a great leap forward in the quality of animation seen in video games. After the original release on the Apple II, Prince of Persia was ported to a wide range of platforms. The game managed to surprise and captivate the player despite being at first glance, repetitive. This was achieved by interspersing intelligent puzzles and deadly traps all along the path the player-controlled Prince had to take to complete the game - all this packaged in fluid, lifelike motion. Prince of Persia influenced a sub-genre known as the cinematic platformer, which imitated the sprawling non-scrolling levels, fluid animation, and control style.

The game is set in ancient Persia. While the sultan is fighting a war in a foreign land, his vizier Jaffar, a wizard, seizes power. Jaffar's only obstacle to the throne is the Sultan's daughter (although the game never specifically mentions how). Jaffar locks her in a tower and orders her, under threat of execution, to become his wife. The game's nameless protagonist, whom the Princess loves, is thrown into the palace dungeons. The player must lead the protagonist out of the dungeons and to the palace tower, defeating Jaffar and freeing the Princess in under 60 minutes. In addition to guards, various traps and dungeons, the protagonist is further hindered by his own doppelgänger, an apparition of his own self that is conjured out of a magic mirror.

This so brings back old memories ♥ 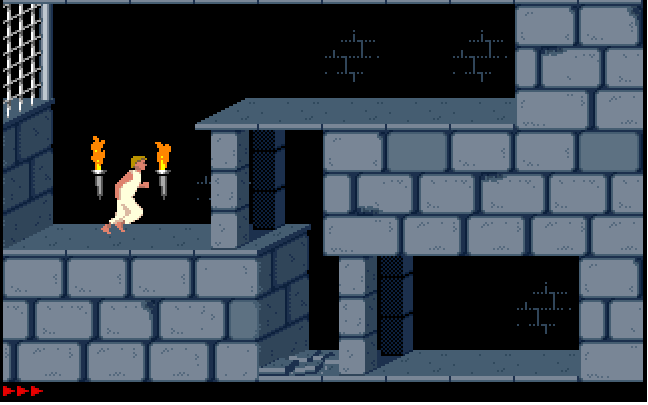 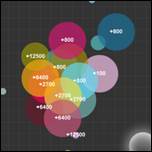 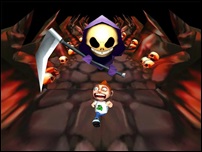 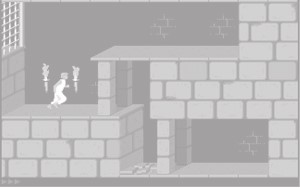 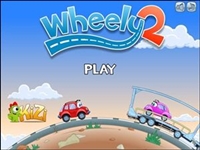 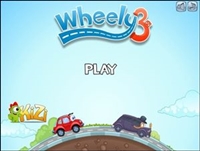 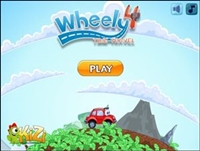 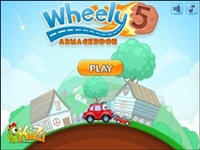 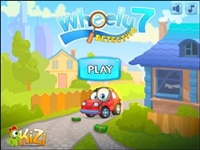 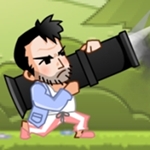 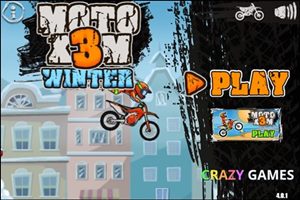 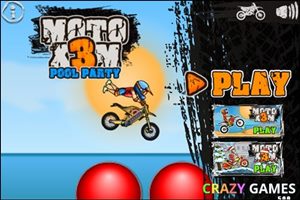 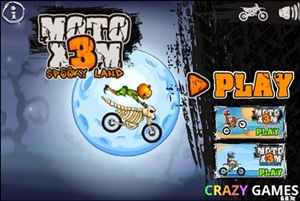 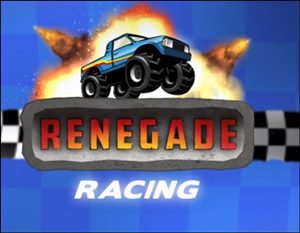 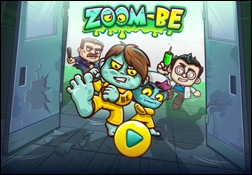 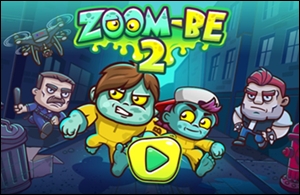 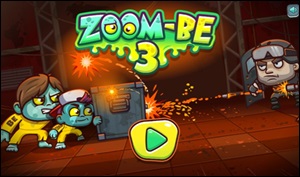 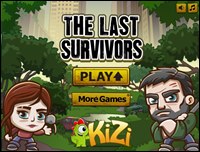 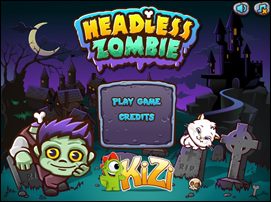 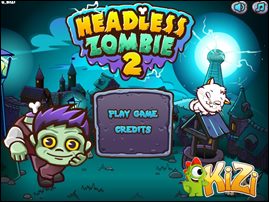 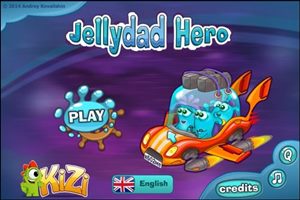 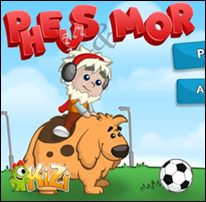